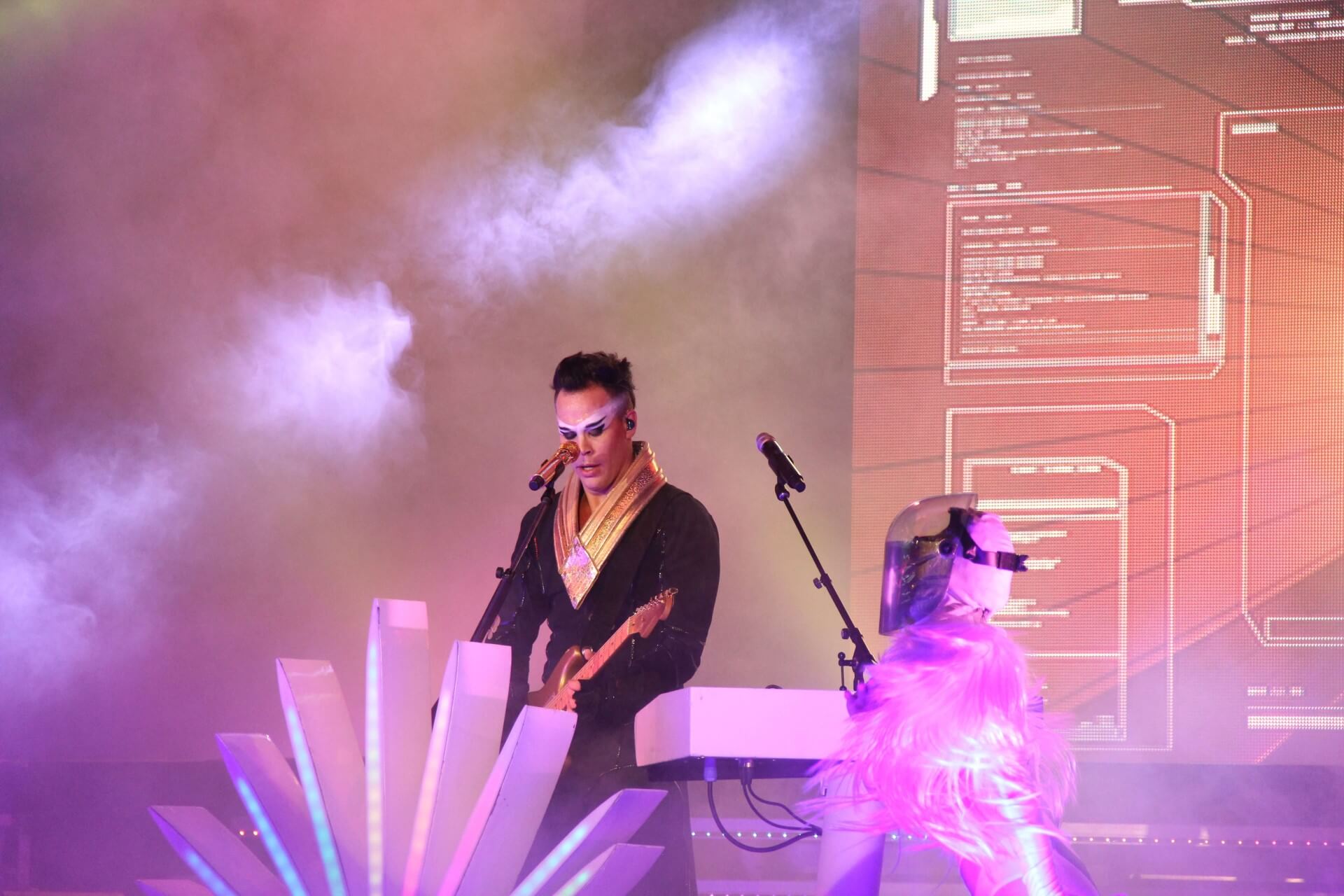 Absolut Vodka invited L.A. Drones to attend Absolut’s Electrik Nights, and as usual, we brought our drones with us. We called on our robotics and engineering team for this one, creating one drone that shakes Absolut martinis, and another drone that literally pours shots on the bar. Yep, you heard it right. All culminating with a surprise performance by Empire of the Sun.

Check out engineering section for more granular details on the builds. Specials thanks to Absolut and MKG Experiential marketing.

Oh yeah, and then Empire of the Sun played.