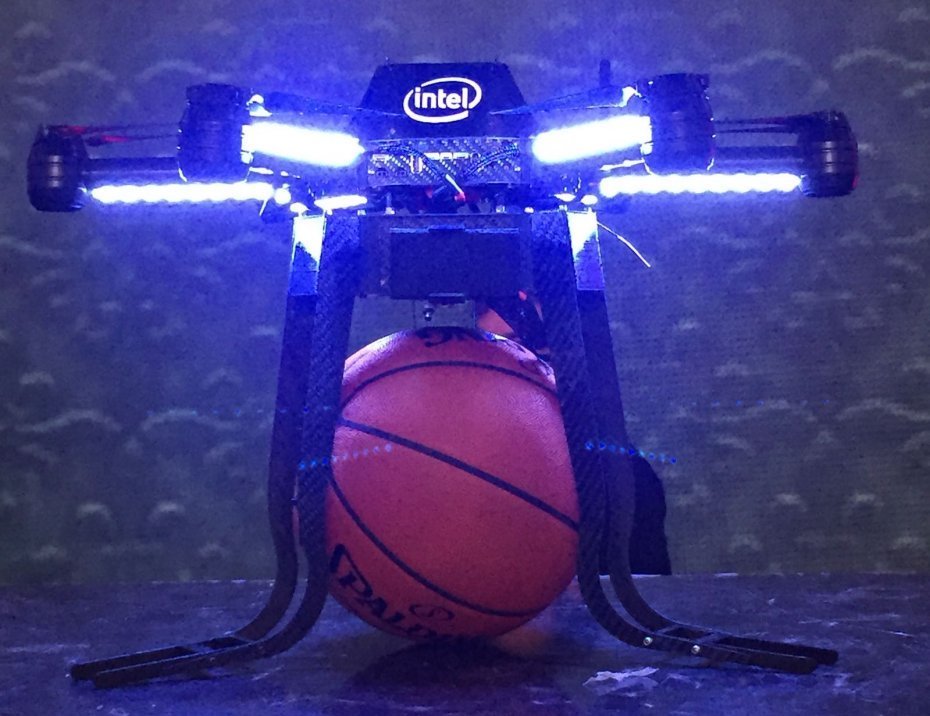 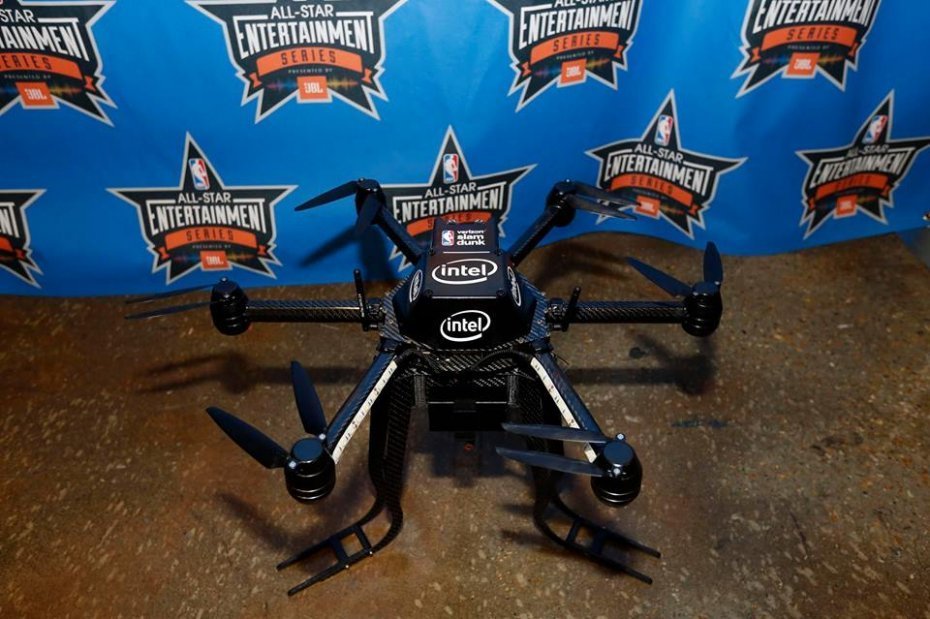 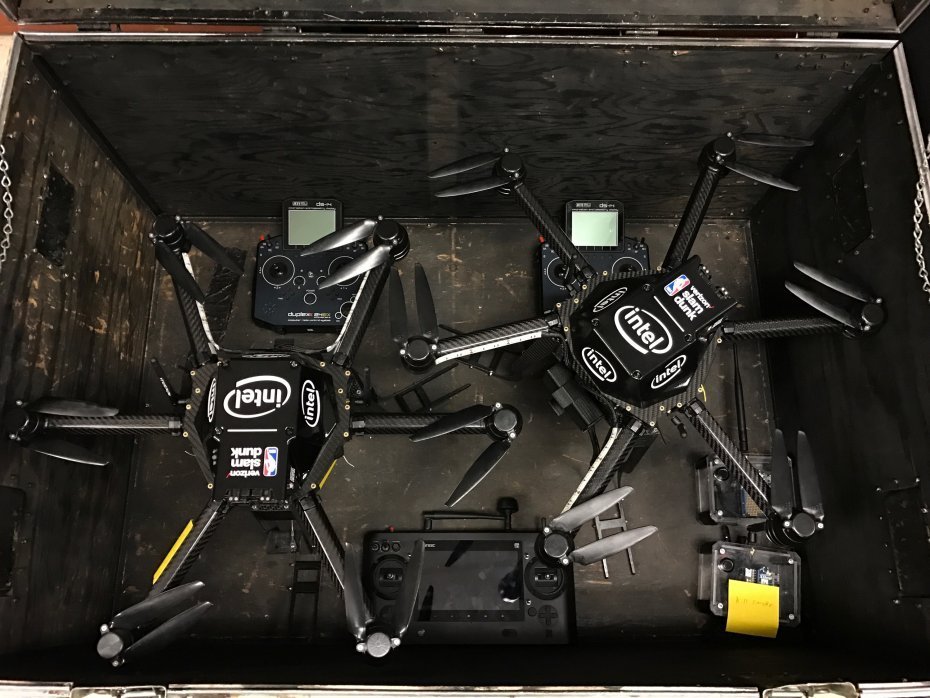 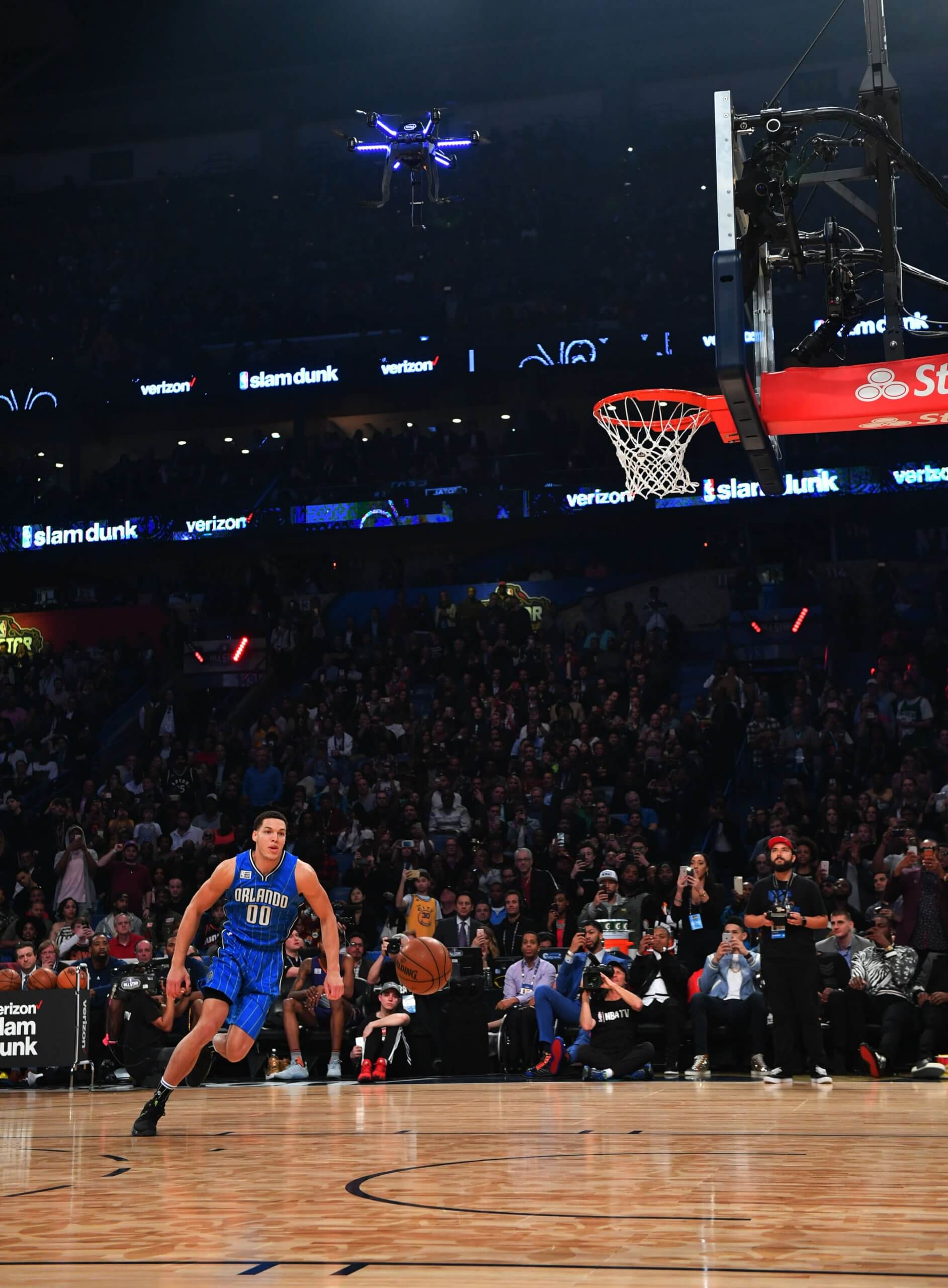 L.A. Drones teamed up with Intel once again for another world’s first – assisting Aaron Gordon in the 2017 NBA Dunk Contest with an Intel drone. It started with an idea from Orlando Magic’s Aaron Gordon, and 3 months later it became a reality down in New Orleans.

The L.A. Drones engineering team dug deep for this build, creating a custom carbon fiber claw specifically designed to hold a basketball. Everything from the remote claw control, to the receiver in the claw itself was also built by L.A. Drones using the Intel Curie. All other custom parts we’re 3D printed at the L.A. Drones robotics lab.

Thanks to Aaron Gordon, the NBA, and Intel for giving us the opportunity to build something truly unique and continuing to take risks and open doors for creative technology.